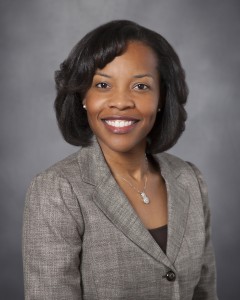 Dr. Linda Mathison-Ezieme received her undergraduate and medical degrees from the University of Rochester. Her residency was completed in June 2002 at Danbury Hospital in Danbury, Connecticut, an affiliate of Yale University where she served as Administrative Chief Resident.

Dr. Mathison-Ezieme is married to Jonah Ezieme, MD, an Internist who specializes in Hospital Medicine at Virginia Beach General Hospital. She has three children, Jessica, Jacob, and Jennifer. When not practicing medicine, she enjoys spending time with her family and crocheting.

What she loves most about the practice of OB/GYN is taking care of women and delivering babies. She has particular interests in adolescent gynecology, infertility, minimally invasive surgery, and the treatment of heavy menstrual bleeding. 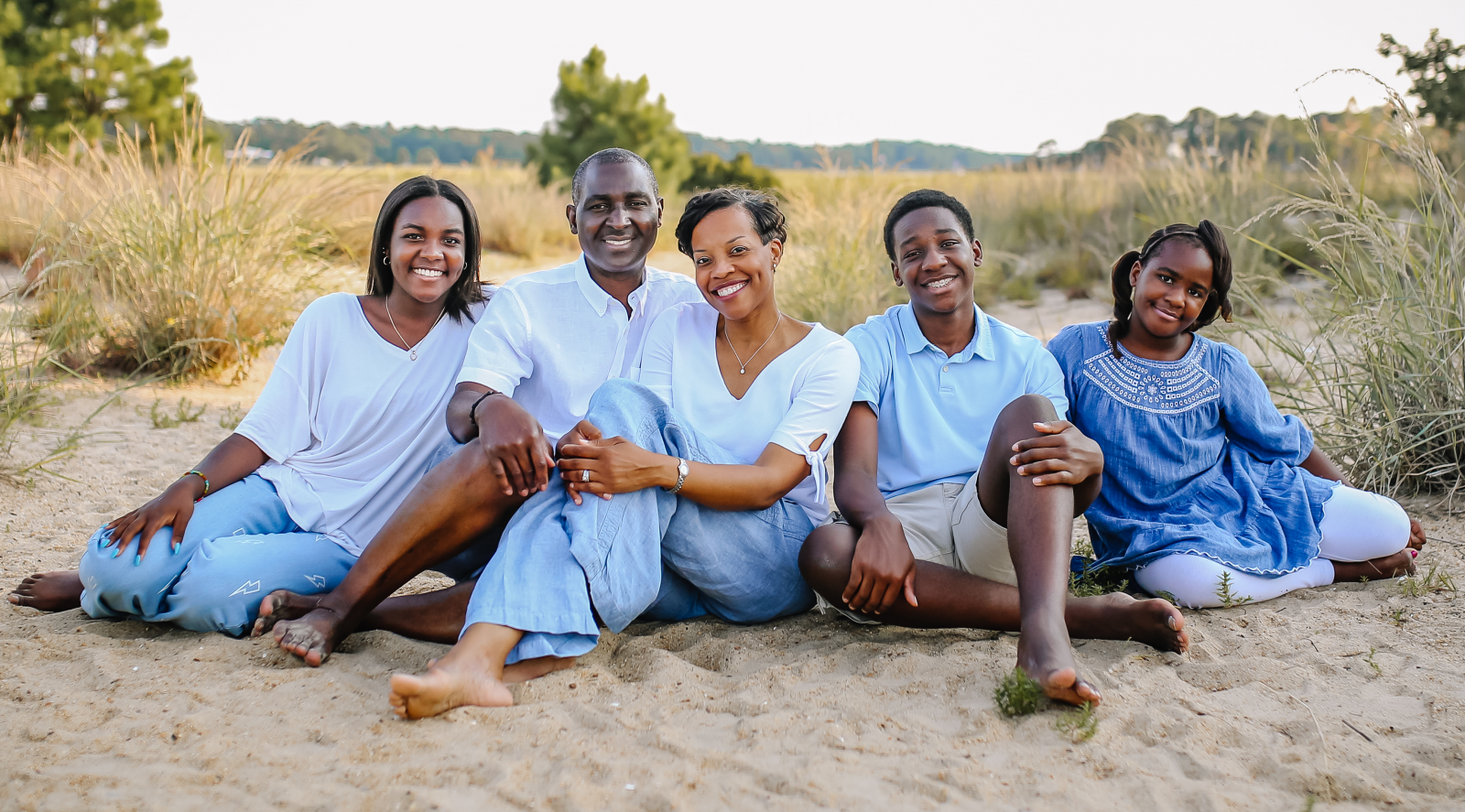